There is only one rule in freewriting: don’t stop until the time’s up.

Set yourself a limit (either set a timer or decide on a number of words or pages to fill) and write, rapidly and with no pauses

If you need to, just repeat “I don’t know what to write” until something better emerges. 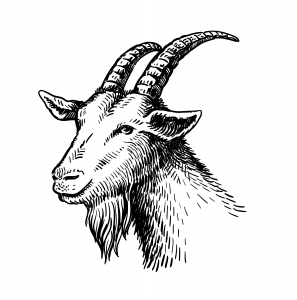 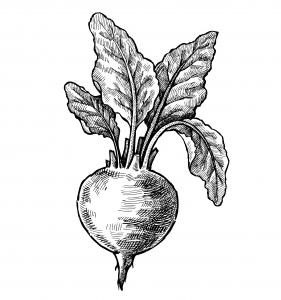 You are Not the Author

Remind yourself that no one will ever read this and try not to judge as you write, in fact try to avoid analysing it at all apart from keeping a loose sense of the meanings of words or phrases: it’s as if you were watching the words appear without having any part in the production of them.

Try to think of yourself as the detached observer, or reader, of the words that are being written, rather than the author.

How and How Long?

I could no more freewrite on a keyboard than do it by skywriting in a plane; I have to write by hand.  It’s quick, physical, adaptable to the outdoors and I also have a fountain pen and notebook fetish but you might feel a similar connection to a laptop and  that’s fine too.  Speed is the priority and focus is key: a pencil isn’t fast enough and a PC with things pinging on it to grab your attention is absolutely out.

Freewriting for ten minutes (or three A5 pages by hand, which is about 500 words if you are typing) is a good target  for beginners or anyone on busy days but an hour-long freewrite is an interesting experiment and in general, the temptation is to stop just when something  promising is emerging. 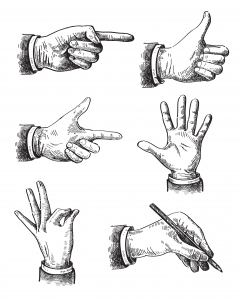 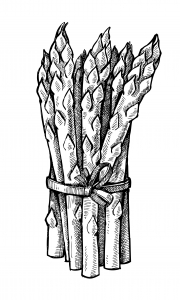 Some people, or some people sometimes, need a topic or a constraint on content to make this work.  I have a tendency to revert to journalling and while this is not “bad” (no judgements, remember!) I often feel disappointed when a freewrite turns out as  just a moan or a to-do list.

Natalie Goldberg, whose books “Writing Down the Bones” and “Wild Mind” are the best and earliest guides to  freewriting (along with  Peter Elbow’s, such as “Writing With Power”), recommends “I remember” or “I am looking at” as ways to kick start the writing.

Freewriting does not produce publishable or even coherent pieces of work.  It can produce astonishingly original, beautiful and arresting images, ideas and memories that would be entirely unavailable to the same writer if she were trying to produce them on purpose.

The unselfconscious mind in a state of relaxed, permissive  play, safe in the knowledge of privacy and a lack of criticism can turn up all sorts of diamonds in the rubbish heaps of freewriting.

You won’t always be able to use what you write directly but it will awaken those parts of the brain that make poetic images, vivid scenarios and closely-observed characters, or indeed, philosophical concepts, because freewriting doesn’t just help creative writers it can make other sorts of writers more creative. 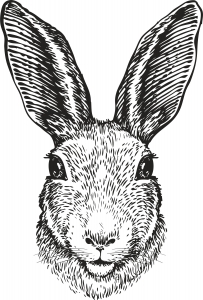 And sometimes you will be able to use it: a poem is right there in the middle of a page, you just need to clear away the weeds.  Or a character’s most vital childhood experience has been identified in one of your own recovered memories.  Or the real theme of the piece you have been struggling with for days simply reveals itself in the final sentence of a three-page blast about how how stuck you are on it.

Most of all, perhaps, freewriting means you are a writer and there’s absolutely no reason why you can’t do it.  If you’ve got a scrap of paper and five minutes to wait for a bus you can freewrite: therefore you are a writer.